Imagine a home that creates a sense of calm, even on your most hectic days.

With constant demands on your time and countless design details to consider when styling a home, you will need a dedicated interior design to coordinate all the moving parts.

Together we will create a home that is expertly tailored to your unique taste. 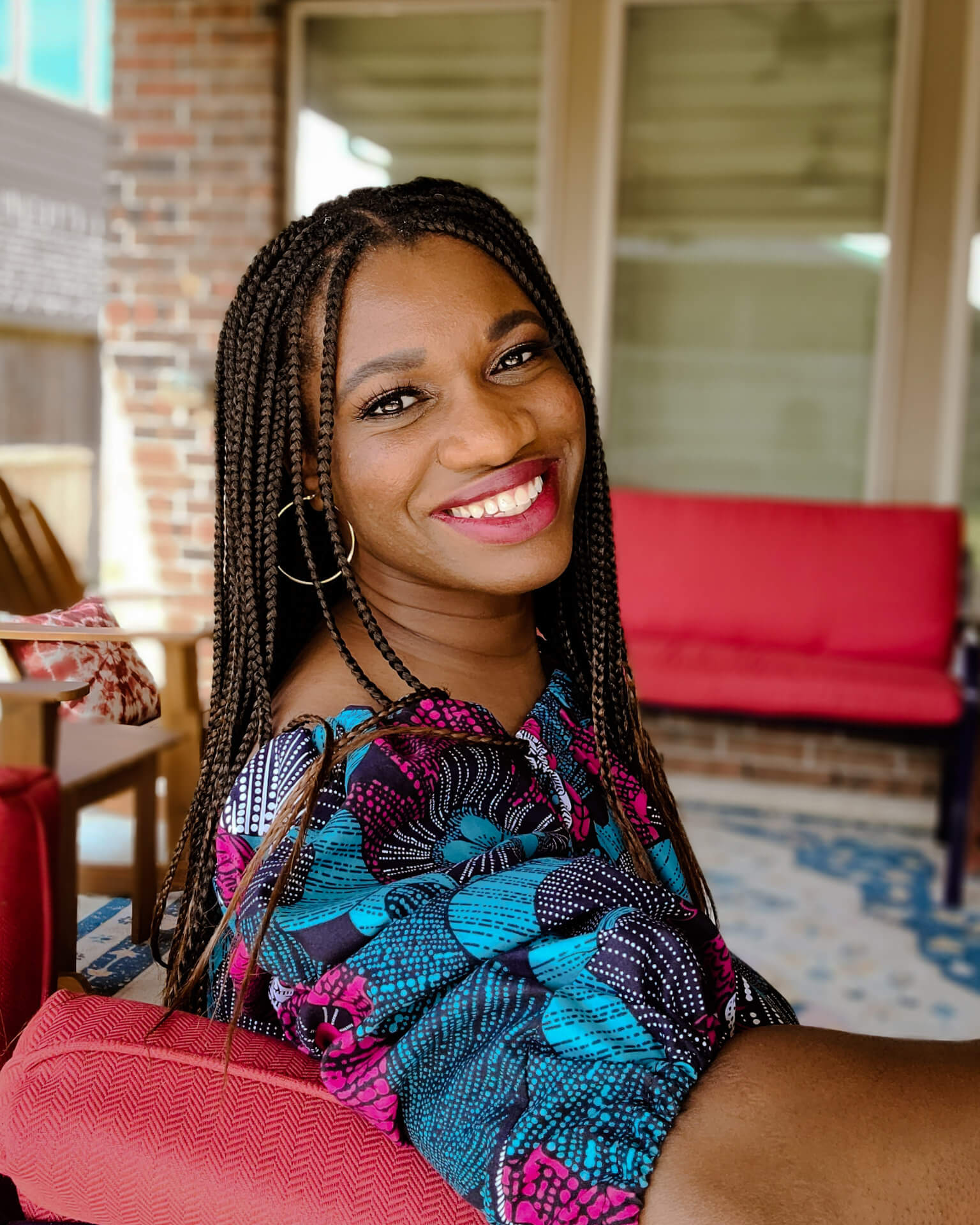 We are a full scale interior design company based in Houston, TX, that transforms dated, cookie-cutter houses into joyful, inviting homes. I work with all design styles and aesthetics, because I believe that home is not a place but a feeling, and that feeling should never be ‘overwhelmed.’

If there’s a hint of overwhelm in your current home, you may need a solid decluttering strategy before jumping into decorating. Download my free Guide to Ruthless Decluttering to help you get organized and enlightened about your space. 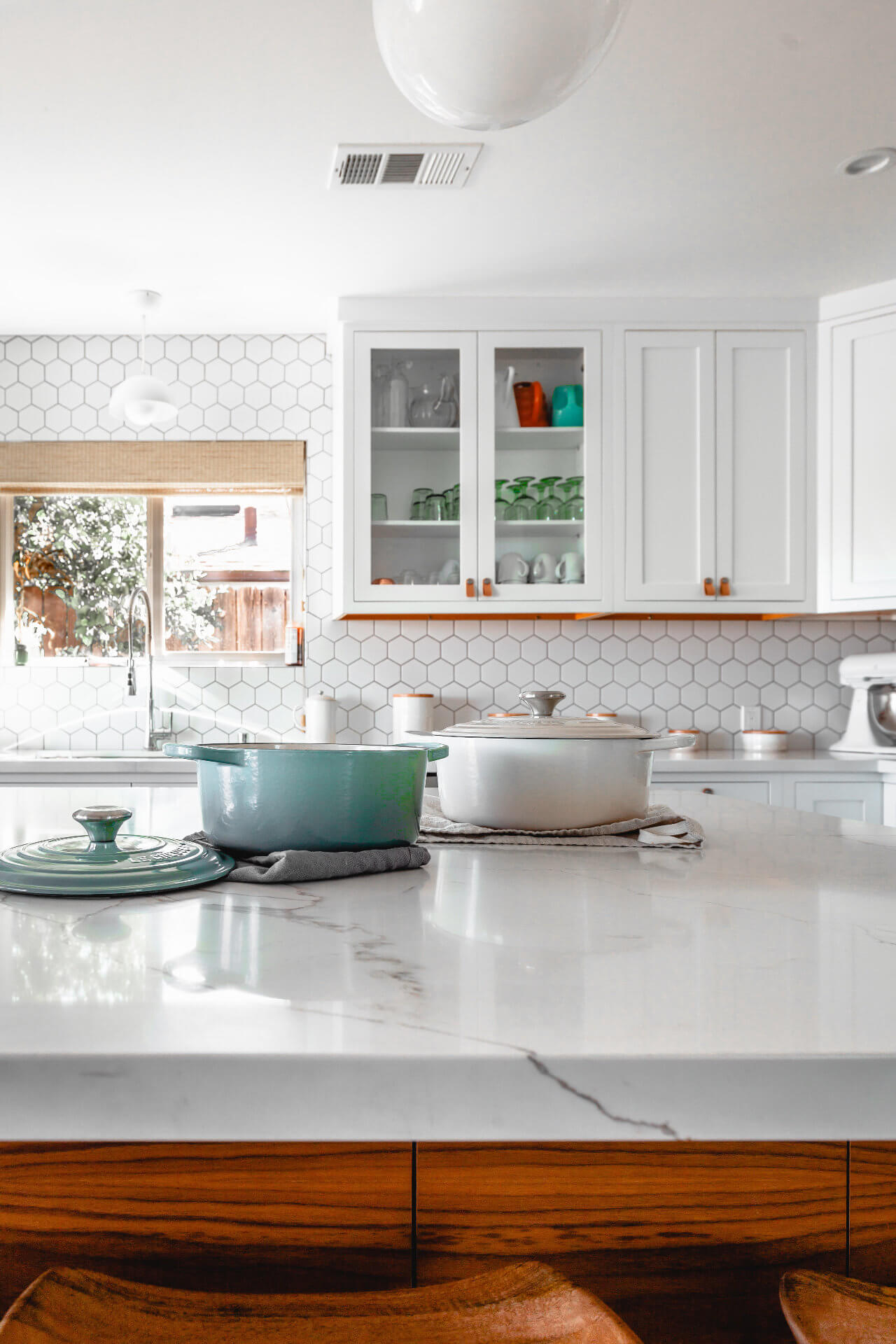 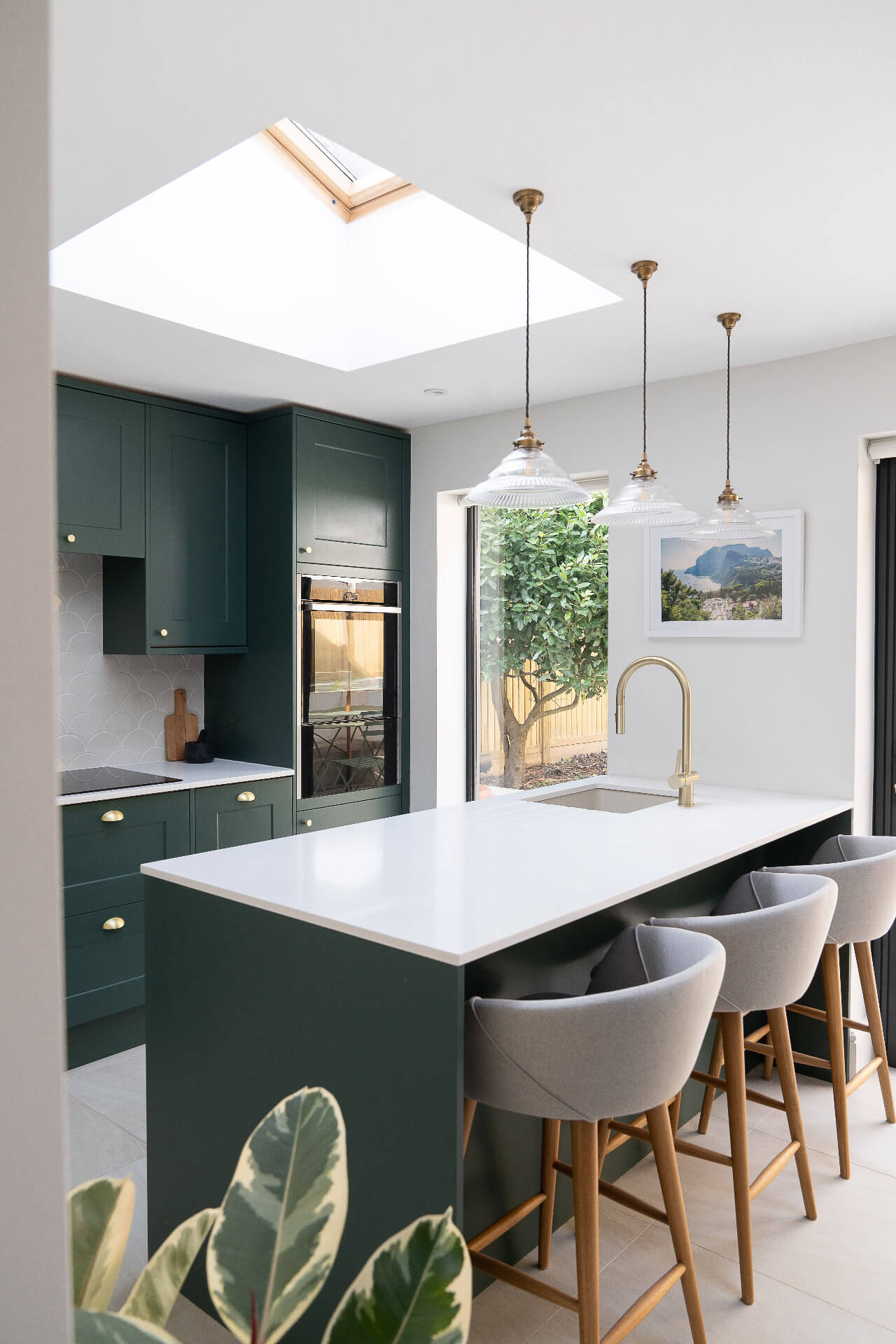 The number of details involved in creating a custom-built home can be overwhelming. I can take the lead and create a cohesive, functional design plan.

If you’ve started on a design project but find yourself stuck, second-guessing, or over-budget I’ll help you get things moving in the right direction. 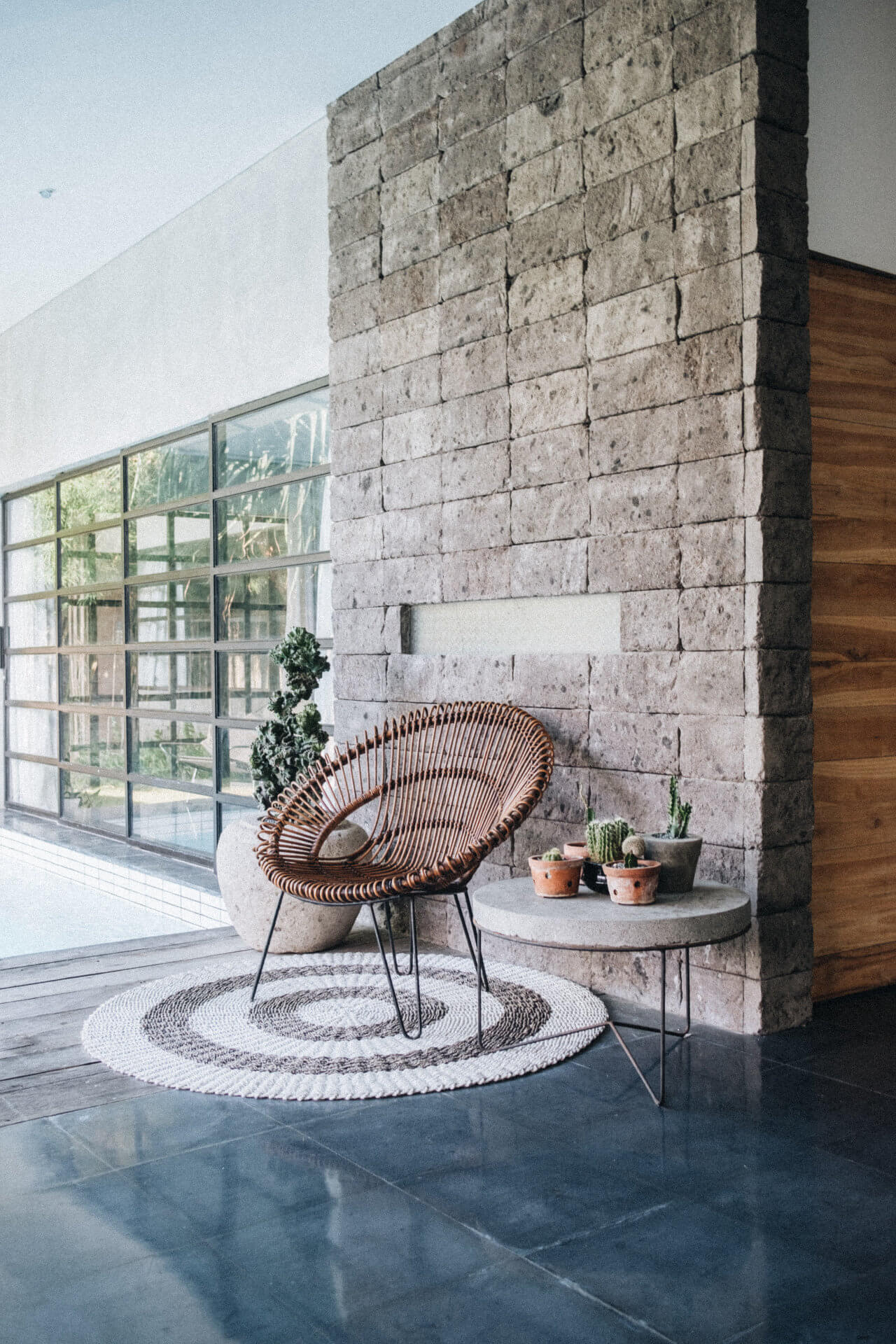 What our clients are saying

I recently moved into a place with very little closet space. Chioma was able to take measurements and make recommendations to increase the space in my closet. She recommended furnishings that could be installed to fit more clothes and shoes in the closet and a section of my bedroom. The items were ordered and installed, and Chioma even helped organize clothes. This was all very helpful as I had no idea how to make more space in that closet. It was timely, very clear and very detailed.

I wanted to bring my home office alive, since I had been working from home during Covid. Your home office is an extension of your brand and it’s important that you position yourself for the roles you want to have in the future.

I had some ideas of the look I wanted, and I had some existing pieces which I wanted to use. Chioma understood where I was trying to go with my vision and she pulled together a mood board quickly, which we edited together. It was really good to have a sounding board and make sure the things I was saying were not crazy. Chioma showed me what else was possible within the space and my limited budget.

It was really easy working with Chioma. Pretty fast turnaround. She helped me identify pieces like a mirror, wallpaper, bookshelves… but it was not just picking the pieces – she organized in a coherent fashion that could help me achieve my goal of coming across as a professional, up-and-coming executive to be taken seriously. And it’s been a success. Thank you, Chioma, so much for the creativity and also respecting my budget.

We did not have a dedicated office space in our home, so work ended up getting done on the bed, the couch or at the dining table. Chioma decided to carve out a 2-man office space in the corner of our game room, so we could both work comfortably from home.

I admit I did not think this was possible. I thought the space was too small to be a comfortable 2-man office but I went along with the plan. The results are actually beautiful! With smaller -but still practical - desks, we were able to get a 2 man space, spacious bookcases, a printer, décor, and all the accoutrements of a great office space including natural light! The list of what she was able to effortlessly fit into a small space is impressive. And the office is really a sight to behold. I cannot commend Chioma enough for this project. It turned out absolutely perfect! I am a believer.

My home office was very disorganized and clumsy with mismatched furniture. It was cluttered and nonfunctional. I dreamt of a welcoming space that was easy to organize, with plenty of space to display my extensive book collection. I called my dear Ms. Chioma to make the space beautiful. She asked about my ideas and budget, and how I wanted to feel, including the colors that appealed to me. We came up with a plan that was not just a workspace, but a place I could enjoy spending 8+ hours a day.

Chioma showed me sketches of options that worked with my budget. In the end, the idea we executed cost 1/3 of what I had been quoted by other contractors. Everyone who comes to the house is wowed by the office and they say so. Installation was completed in one working day. She used what I already had and brought in new products as well. I have lots of new projects lined up for Chioma and I look forward to working with her again and again.

Before working with Casa Diem Life, my home was monotone, dark, cluttered, and sterile. Organized strictly for function without much of my personality in it.

Working with me, Chioma mapped out and inventoried the whole space and took time to come up with a design that met all my goals and design preferences for my personal space.

Once the design was finalized the work was completed rapidly and my space was transformed into a still functional space, full of my personality. Organized in ways that improve my work flow, rest, and play.

Get Organized For Good in 5 Simple Steps